On Monday, September 16, Google announced that they would be restricting review stars in SERPs to specific schemas and would stop displaying reviews that they deemed to be “self-serving.” It wasn’t clear at the time when this change would be happening, or if it had already happened.

Across our daily MozCast tracking set, we measured a drop the morning of September 16 (in sync with the announcement) followed by a continued drop the next day …

The purple bar shows the new “normal” in our data set (so far). This represents a two-day relative drop of nearly 14% (13.8%). It definitely appears that Google dropped review snippets from page-1 SERPs across the roughly 48-hour period around their announcement (note that measurements are only taken once per day, so we can’t pinpoint changes beyond 24-hour periods).

When we broke this two-day drop out into 20 industry categories (roughly corresponding to Google Ads), the results were dramatic. Note that every industry experienced some loss of review snippets. This is not a situation with “winners” and “losers” like an algorithm update. Google’s changes only reduced review snippets. Here’s the breakdown …

Percent drops in blue are

If we look only at the page-1 SERPs that have review snippets, were there any changes in the average number of snippets per SERP? The short answer is “no” …

On September 18, when the dust settled on the drop, SERPs with review snippets had an average of 2.26 snippets, roughly the same as prior to the drop. Many queries seem to have been unaffected.

How did this break down by count? Let’s look at just the three days covering the review snippet drop. Page-1 SERPs in MozCast with review snippets had between one and nine results with snippets. Here’s the breakdown …

Next steps and Q&A

What does this mean for you if your site has been affected? I asked my colleague and local SEO expert, Miriam Ellis, for a bit of additional advice …

(Q) Will I be penalized if I leave my review schema active on my website?

(A) No. Continuing to use review schema should have no negative impact. There will be no penalty.

(A) Of course not. Displaying reviews on your website can still be quite beneficial in terms of:

(Q) Could first-party review stars return to the SERPs in future?

(A) Anything is possible with Google. Review stars were often here-today-gone-tomorrow even while Google supported them. But, Google seems to have made a fairly firm decision this time that they feel first-party reviews are “self serving”.

(A) Review spam and review gating are serious problems. Google is absolutely correct that efforts must be made to curb abusive consumer sentiment tactics. At the same time, Google’s increasing control of business reputation is a cause for concern, particularly when their own review corpus is inundated with spam, even for YMYL local business categories. In judging which practices are self-serving, Google may want to look closer to home to see whether their growing middle-man role between consumers and businesses is entirely altruistic. Any CTR loss attendant on Google’s new policy could rightly be seen as less traffic for brand-controlled websites and more for Google.

For more tactical advice on thriving in this new environment, there’s a good write-up on GatherUp.

Thanks, Miriam! A couple of additional comments. As someone who tracks the SERPs, I can tell you that the presence of review stars has definitely fluctuated over time, but in the past this has been more of a “volume” knob, for lack of a better word. In other words, Google is always trying to find an overall balance of usefulness for the feature. You can expect this number to vary in the future, as well, but, as Miriam said, you have to look at the philosophy underlying this change. It’s unlikely Google will reverse course on that philosophy itself.

What is SEO & Why is it Important?

While the concept of SEO is relatively straightforward, many newcomers to SEO still have questions about the specifics, such as:

How do you “optimize” for your site or your company’s site for search engines?
How do you know how much time to spend on SEO?
How can you differentiate “good” SEO advice from “bad” or harmful SEO advice?

Perhaps the most important aspect of search engine optimization is how you can actually leverage SEO to help drive more relevant traffic, leads, and sales for your business. 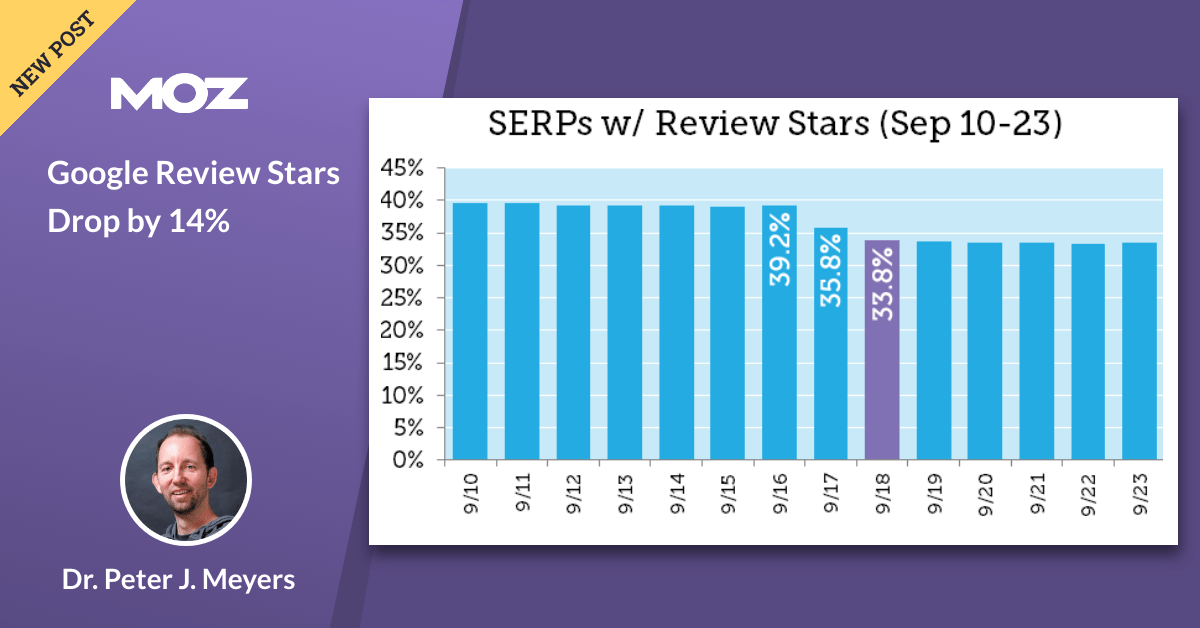 How to Reduce Facebook Ad Costs With Manual Bidding 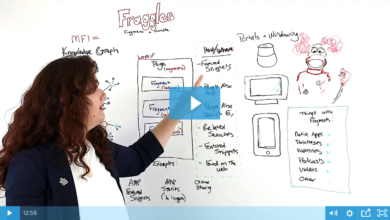 All About Fraggles (Fragment + Handle) – Whiteboard&nbspFriday 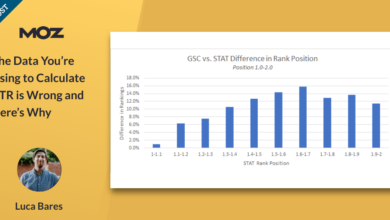 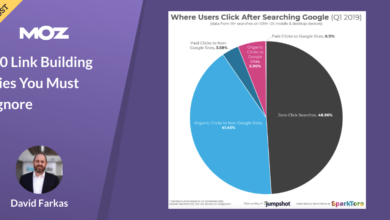 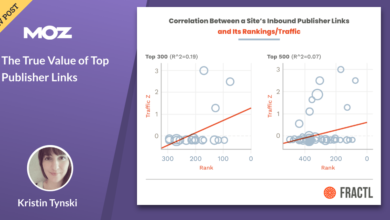 The True Value of Top Publisher&nbspLinks 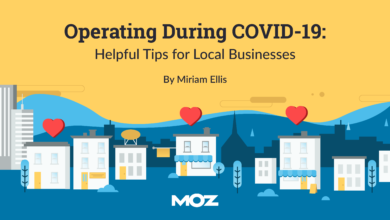 How to Get Started Building Links for&nbspSEO
August 14, 2019

How to Get Started Building Links for&nbspSEO