Firefox today announced a privacy-first browsing experience that has anti-tracking settings turned on by default. The announcement voiced strong opposition to the security practices of big tech companies like Chrome and Facebook.

Mozilla accused them of hiding privacy settings in order to discourage their use. Firefox specifically called out Chrome’s Incognito Mode for providing an illusion of privacy.

Firefox announced that new users of Firefox will receive the privacy first version of Firefox. It will be made generally available to existing users in the coming months.

There is a way for existing users to turn the functionality on, but Mozilla cautioned that they are still testing to make sure that browsing functionality is not negatively affected by the anti-tracking functionality. Presumably, blocking the wrong cookies might cause some sites to no longer function, causing a negative user experience.

“…when you are on a news site and reading an article, you often see Facebook Like and Share buttons. Our Facebook Container will block these buttons and all connections to Facebook’s servers, so that Facebook isn’t able to track your visits to these sites. This blocking makes it much harder for Facebook to build shadow profiles of non-Facebook users.”

Firefox Charges Chrome with a False Sense of Privacy

Mozilla, the creators of Firefox, charged tech companies with misleading users about security. They said that making users opt in to enhanced privacy is a way to mislead users into remaining in a non-secure state.

Firefox said that it’s misleading for tech companies to say they are providing consumers with “choice” while keeping privacy settings several clicks away.

“It seems that each week a new tech company decides to decree that privacy is a human right. They tout how their products provide people with “choices” to change the settings if they wish to opt into a greater level of privacy protection to exemplify how they are putting privacy first.

… do people really want more complex settings to understand and fiddle with or do they simply want products that respect their privacy and align with their expectations to begin with?”

The Firefox announcements claimed that big tech companies purposely put privacy setting several clicks away in order to discourage users from finding them and using them.

On the one hand there’s Chrome saying they respect user privacy, then placing privacy controls several clicks away. Then with the other hand Google is promoting automated ad targeting featuring a newspaper executive touting:

“we are able to provide contextual and audience data to advertisers in the way that suits their strategy and delivers on their goals,” says Chief Revenue Officer Andrew Saunders.”

“The general argument from tech companies is that consumers can always decide to dive into their browser settings and modify the defaults. The reality is that most people will never do that.”

Firefox pointed a finger at Chrome Incognito Mode as a way to continue tracking users while providing the illusion of security.

“The feature might keep your spouse from knowing what you’re thinking about getting them for your anniversary by erasing your history, but it does not prevent third-party tracking.”

Google disrupted entire industries by giving users what they wanted. For example:

Firefox is throwing that strategy back at Google by giving users what they want, which is enhanced privacy turned on by default.

On the other hand, Firefox may not be able to do this alone. The effect of the new Firefox may be in stimulating others to join in respecting user demands for privacy.

DuckDuckGo, the privacy first search engine is gaining popularity. It even offers a popular Chrome browser extension (downloaded by over 2 million users) that blocks tracking cookies.

So while Firefox alone may or may not disrupt the advertising ecosystem, it does underline a trend toward respecting user demands for enhanced privacy. 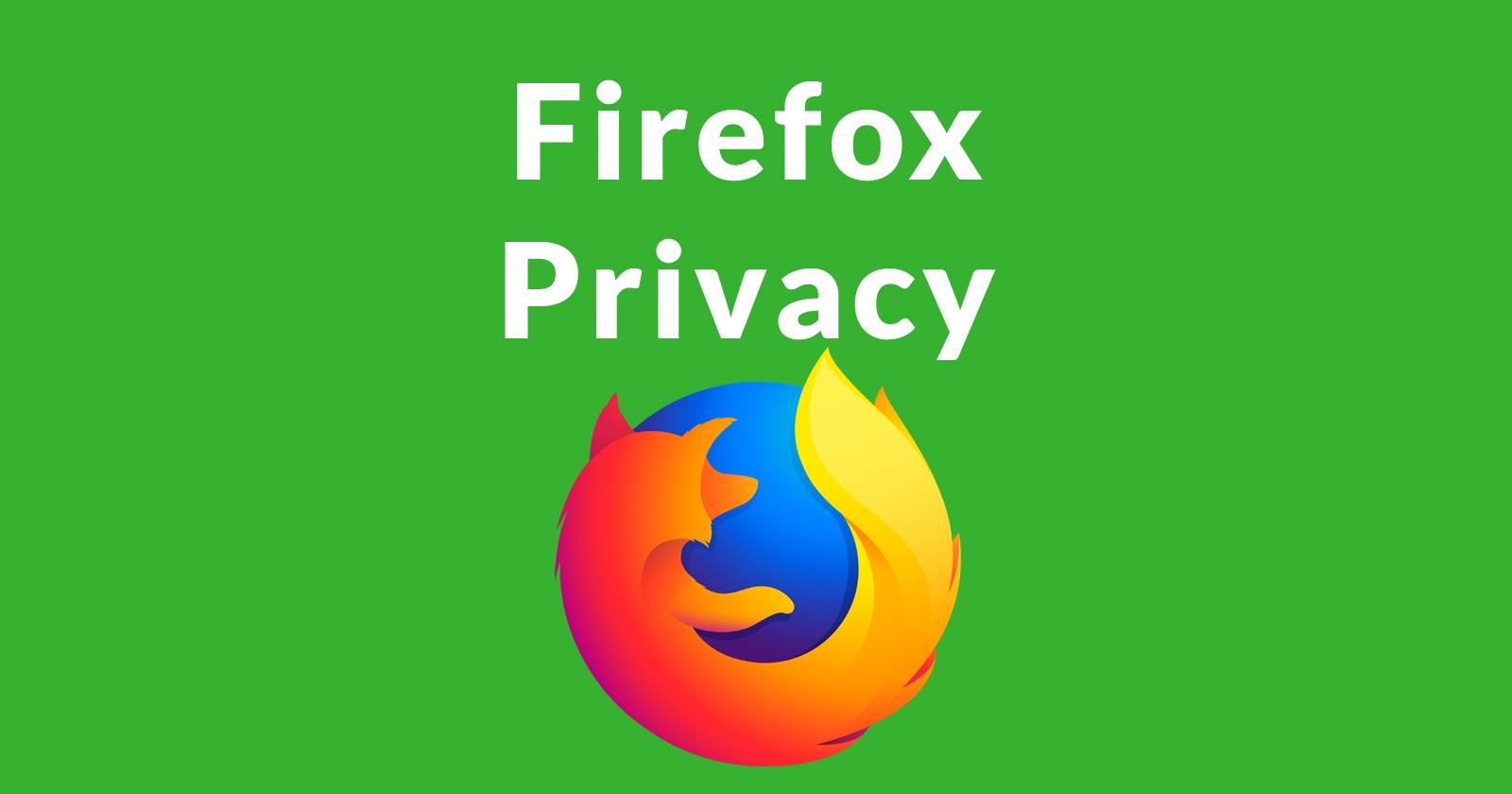 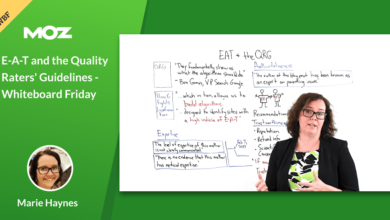 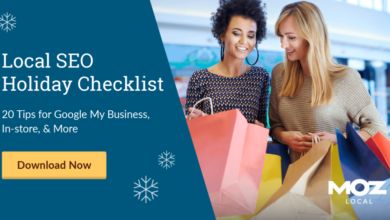 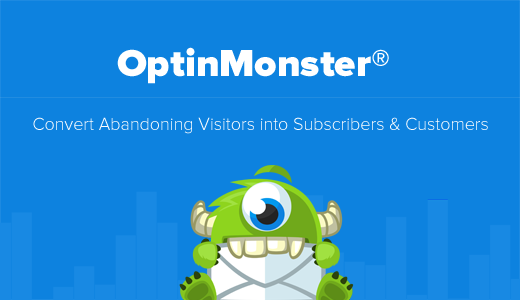 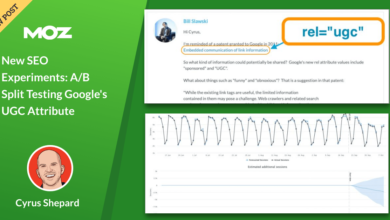 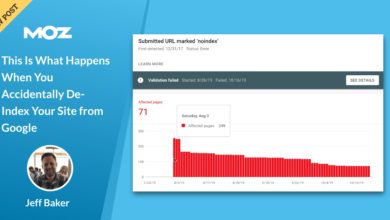 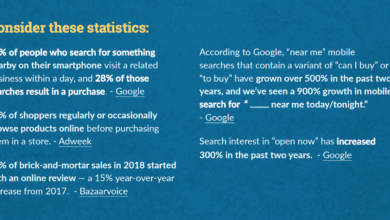 The Practical Guide to Franchise Marketing: How People Buy&nbspNow 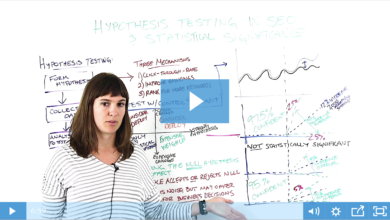